Pouring a glass of wine after a long day may be an everyday practice for many, but according to research, some nations may be more enthusiastic about it than others. The Wine Institute has tracked data about wine consumption all over the world and the results might surprise you. Who drinks wine the most? Find out below!

Who Drinks Wine the Most?

You might expect to find France, Italy or Spain on the top of this list but the right answer is not what you expected. The country with most wine consumed per capita, according to the Wine Institute is the Vatican. According to The Wine Institute, the population of 800 people drinks at least 54 litres of wine per year. That’s about 70 bottles per person annually.

But, surprisingly Vatican is not the only small country that consumes most of the worlds produced wine. Andorra – small ski destination located between France and Spain also stands for the country that drinks wine the most. Their annual consumption of wine is 57 litres per person.

The rest of the list goes unsurprisingly to mostly European countries such as Spain, Italy, France, Portugal and Switzerland. 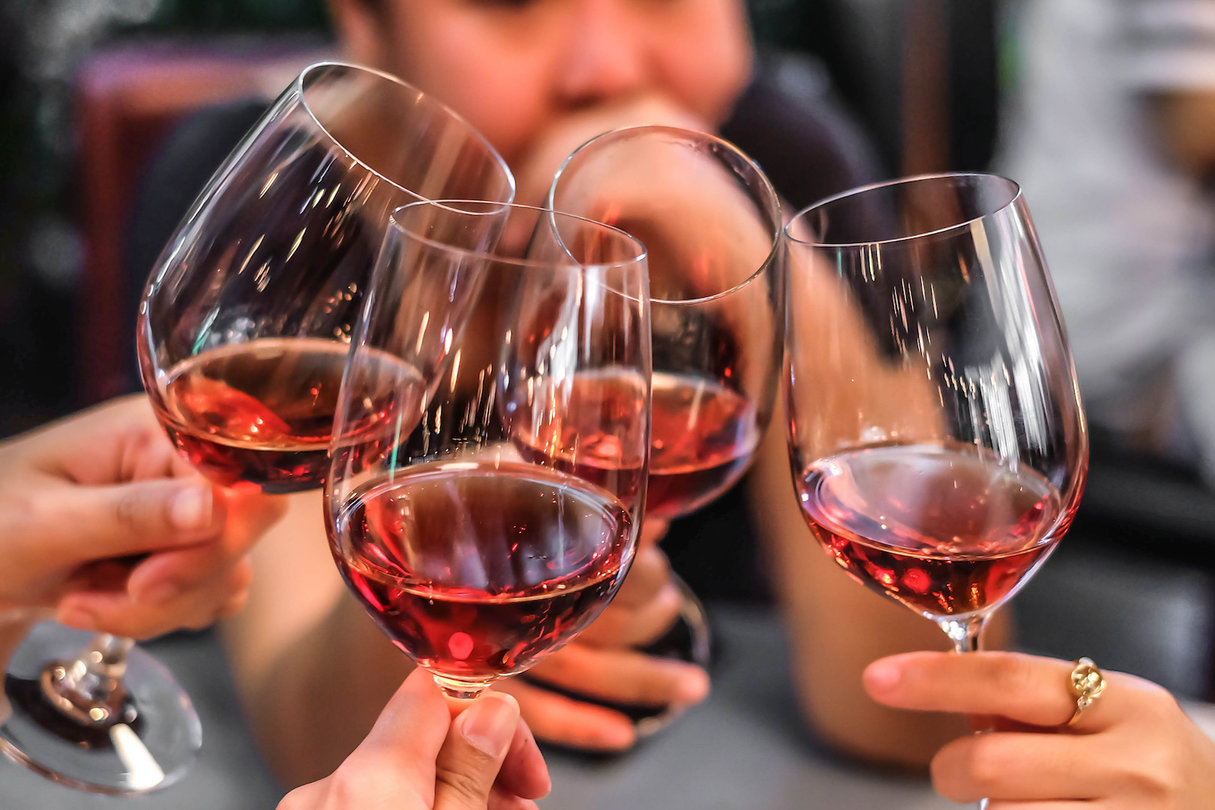 Who drinks Wine the Least?

Destination with the lowest wine consumption rate according to the Wine Institute is Pakistan, replacing last year’s Iran as the world’s most modest wine drinkers. Each Pakistani consumes an average of 0.00011 bottles per year, which is probably equivalent to a small shot of wine. Other countries at the bottom spots are Iran, Bangladesh, Syria and North Korea. 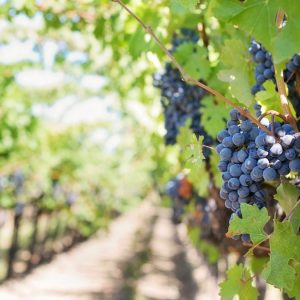 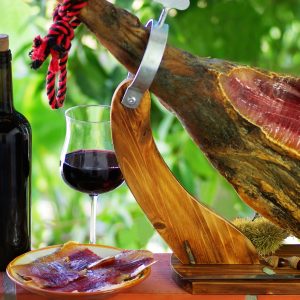 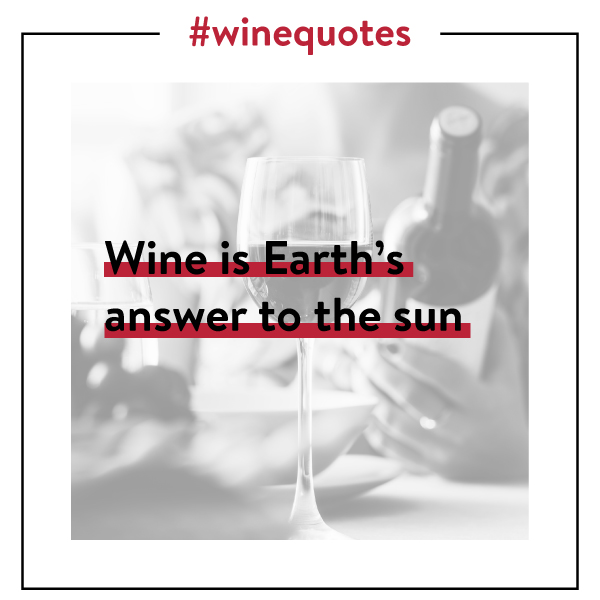