BURGUNDY, FRANCE (February 2020) – ROOTSTOCK, the Magic of Music and Wine, returns for the fourth edition this summer on Saturday and Sunday, July 11–12, at Château de Pommard. Every year, the festival features eclectic programming of jazz, pop, rock and world music from talent across the world. Faithful to its core values, the ROOTSTOCK Association also supports young artists, helping them to launch their careers. This year the artistic team is thrilled to reveal the first headliner of the 2020 lineup: French cosmic pop group, L’Impératrice.

This group of six Parisian musicians, influenced by disco, funk and movie soundtrack music from the 70s and 80s, fully embodies what we love to call the “French Touch,” alternating between sensuality, joy, and melancholy. Founded in 2012 by Charles de Boisseguin, the group hides behind their mysterious avatar, l’Impératrice, a personification of the seductive mix of vocals and instrumentals. Released in March 2018, the group’s first album, “Matahari,” is a retrofuturist journey, a chic odyssey across seventies groove, nineties pop and 2010s electronic music. Over the past two years, L’Impératrice has conquered the French music scene and is about to capture America’s heart at Coachella 2020.

With just 2,000 passes available, including 25 Platinum and 50 VIP Passes, ROOTSTOCK 2020 is the can’t-miss rendezvous of the summer—two days of music in the vines of Clos Marey-Monge, Château de Pommard’s 20-hectare vineyard. Previous lineups have included top and up-and-coming artists like Ibeyi, the Malian singer Fatoumata Diawara, and the English musical collective Jungle. Additional artists for the 2020 festival are scheduled to be announced in the coming weeks. 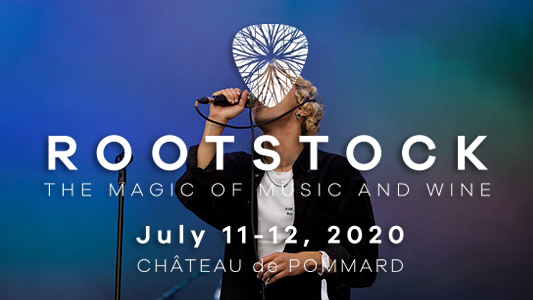 Every year, consumers and professionals from more than 80 countries around the world visit Château de Pommard to learn about the world of wine from Wine and Spirit Education Trust (WSET) professionals and taste the purest expressions of Chardonnay and Pinot Noir from villages along the Route des Grands Crus. From the grape to the glass, guests experience Clos Marey-Monge, a geological marvel, and home to seven distinct clay and limestone-rich plots, now protected as one of the world heritage Climats of Burgundy by UNESCO. Founded in 1726, Château de Pommard combines three hundred years of savoir-faire and the innovative vision of the Famille Carabello-Baum for the future. Wine lovers and critics agree the conversion to biodynamic viticulture is producing honest, energetic wines infused with an unmistakable sense of place while preserving the planet where we all live.

At What Temperature Does… 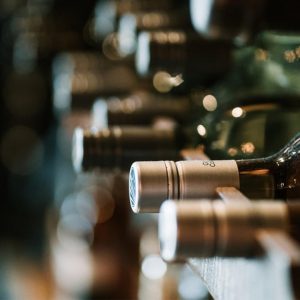 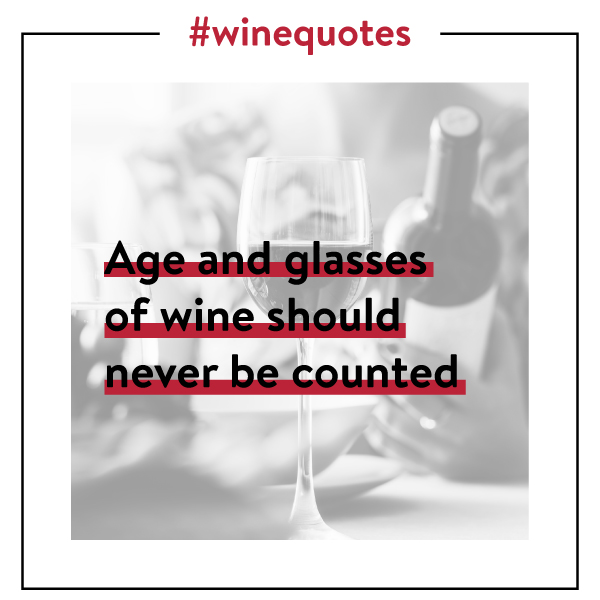