The impact of climate change on European wine production

Climate change is a growing concern for the global wine industry, as rising temperatures and extreme weather events threaten to disrupt wine production in many regions. In Europe, where wine has been an integral part of the continent’s culture and economy for centuries, the impact of climate change on wine production is of particular concern.

One of the main ways that climate change is affecting European wine production is through the changing of grape-growing regions. As temperatures rise and weather patterns shift, traditional wine-producing regions are becoming less suitable for grape cultivation, while new regions are emerging as potential wine-growing areas. For example, in France, the Champagne region is experiencing warmer temperatures, which are affecting the production of sparkling wines. At the same time, the Loire Valley and the Jura region are becoming more suitable for sparkling wine production.

Climate change is also having an impact on the quality of European wines. As temperatures rise, grapevines are ripening faster, leading to earlier harvests and wines with less complex flavors. In addition, extreme weather events, such as droughts and heatwaves, are affecting the quality of the grapes, resulting in wines with less concentration and intensity.

Despite these challenges, European winemakers are finding ways to adapt to the changing climate. Many are implementing sustainable farming practices, such as reducing the use of chemicals and water, and using renewable energy sources. They are also investing in new technology, such as precision viticulture, which uses sensors and data analysis to optimize grape production.

In conclusion, climate change is having a significant impact on European wine production, from changing grape-growing regions to the emergence of new grape varieties and the potential decline in wine quality. However, European winemakers are finding ways to adapt to the changing climate, and the future of European wine remains bright.

How to pair European… 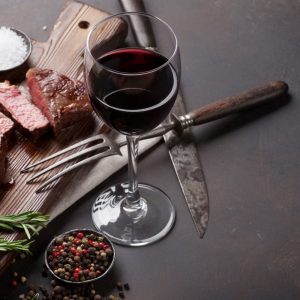 In Food and Wine Pairing

How to pair European wines with food

The future of European wine:… 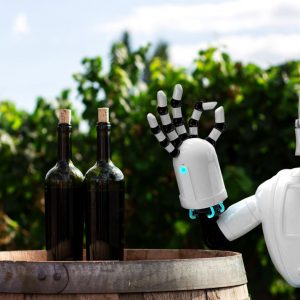 The future of European wine: trends and predictions 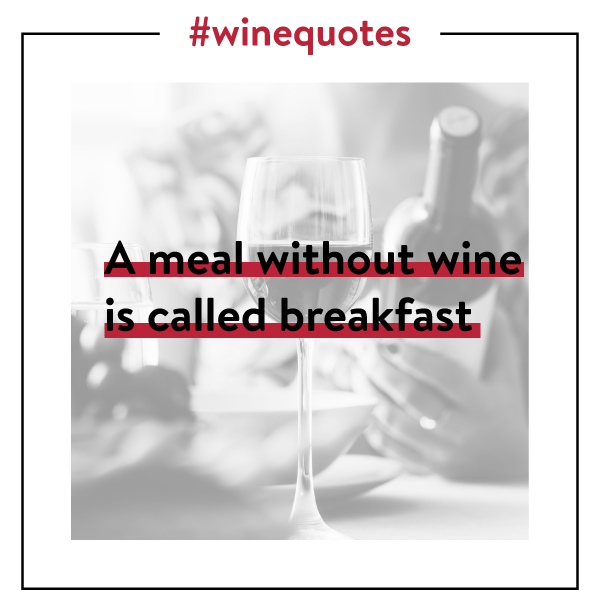